Here is how someone customised a drone, a DJI Phantom 2 Vision Plus to be precise, to carry bait out to a distance you’d normally only be able to do with a kayak as it’s much further than you could possibly cast.

While testing the drone it managed to carry a bag full of rocks weighing 14lbs so it’s taking the bait out was well within its capabilities. 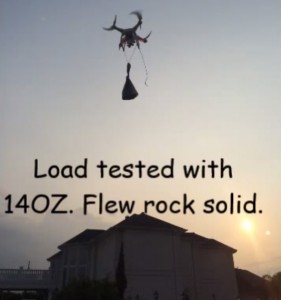 The first job was to make a release system, they opted for a hook style system so to release the bait you simple lower the angle of the front of the drone and the bait loop slides off. This is one of the simplest solutions we’ve seen and it looks like it works extremely well.

Step 1 – Making the hook
The hook is made out of an inexpensive welding rode. 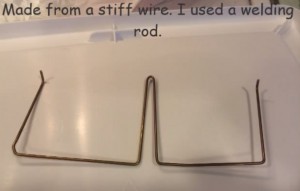 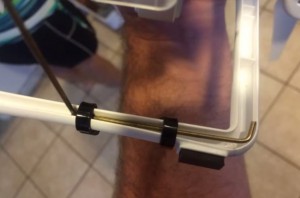 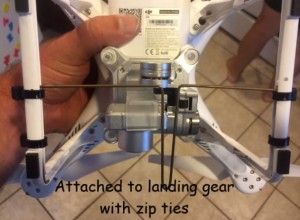 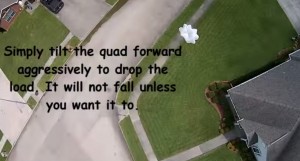 Step 4 – Hit the beach and drop some bait! 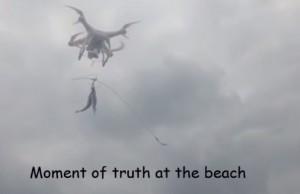 Here is the full video, it’s shot on the Gulf of Mexico in Louisiana. Credit goes to JB2344 for creating this awesome drone modification and creating this video to help share his solution.